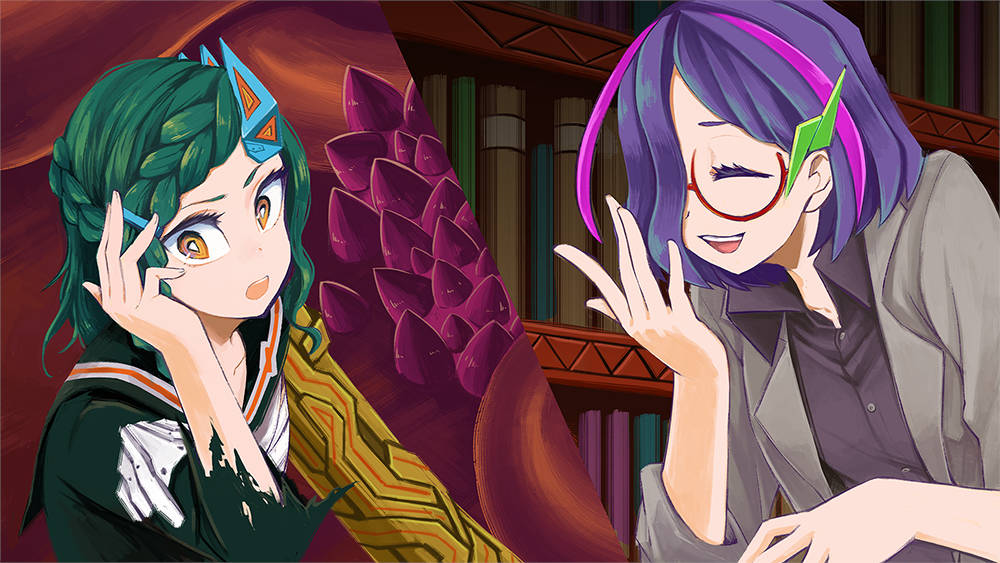 The three biggest console video game markets of Europe, America and Japan each have their own characteristics, but Japan undoubtedly has less in common than the other two. Here are some thoughts on what’s different.

Japanese people in general are weary of new things and are less likely to take a chance on something new. Whereas western players don’t mind to be first so they can tell their friends about a product, you’ll find Japanese consumers don’t want to take that chance and are much happier to wait until they hear more about it. This makes launching any new products in Japan more difficult than Europe/America. For games, one of the key ways to persuade Japanese players to take that plunge is to release a playable demo. Even though the conversion rate of converting demo players into consumers is normally pretty terrible, time and time again we see a definite increase in game purchases after a demo is released. This is counter to Europe and American markets where demos often don’t have much of an effect. One of the reasons for this could be that there are…

There are hundreds of gaming sites that review video games across Americas and Europe, ranging from major sites to small hobby sites and bloggers and youtuber reviews. It seems everyone wants to tell you what they think. In Japan however, there is only Famitsu and Dengeki PlayStation, two printed magazines. Incredibly, there’s nothing online. There are some sites that will write an opinion about a game, but they won’t review it. This means consumers don’t have any way to check the review of a game online, apart from consumer opinions on Amazon Japan. Not a big help for digital games.

Sports, action and shooting games might be the backbone of the European and American markets, but they don’t enjoy the same popularity in Japan. Yes there are some in the Japanese eShop charts, but these are the exceptions to the rule (see point 5 later). RPG, Action RPG and Fantasy are all much more popular with Japanese players.

How the game looks, especially the character design is paramount. Japanese consumers are brought up on good looking, pretty, sexy, model-like characters from anime and manga and are often turned off by the designs from overseas. Compare the lead characters of God of War and Devil My Cry to see what I mean.

Japan is largely a homogenous society and people have less diverse backgrounds than Europe or America, creating a more defined market. Products that hit will really hit and can remain in the charts for years, whereas products that miss will fall by the side selling almost nothing. There’s much less middle ground in Japan than there is in Europe/America.